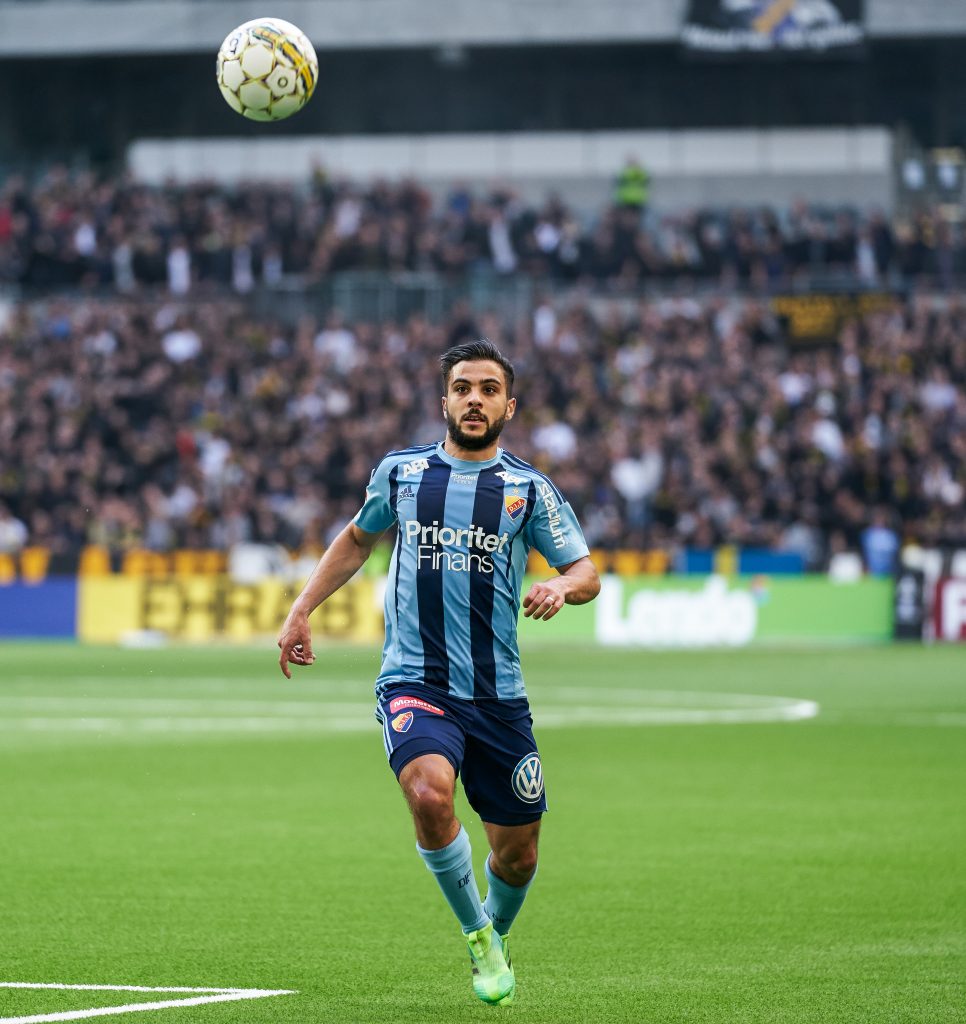 The A9 hit social media and the internet with a big bang. 20 fps and 693 focus points, dual card slots, battery with twice as much power. But it’s still in a small frame. My first reaction was impossible, my second reaction was that it might take 20 fps, but focus without a mirror or translucent mirror will never really work that good, so it will be a sort of wasted camera. I was skeptical to say the least. My A99 still felt like the most dependable camera in my line up, its focus for fast pacing sports is actually more reliable than the monster A99ii. Compare those 2 with A7R2 and its not even a competion. So in my view the SLTs would always be better than the mirrorless. But Sony let me lend an A9 and well I must say that I was really surprised by its performance. I have taken it to 5 different football games, all from big arenas to smaller ones. Arenas where the stadium lights dominated and arenas where the sun took over all other light sources. Here’s my impression of Sony’s new powerhouse.

Faster than the speed of light

So 20 fps, what is it good for? I’m sure for most people it’s more than you ever will need or use, if you go to the big screen and watch movies its 24 fps, so shooting with full speed is basically like shooting movie not taking pictures. But for me as a sports photographer I find this really useful. You still need timing and start taking pictures before something actually happens, but having those extra shots makes a world of difference. Getting that shot when a player connects with the ball/puck instead of just after or just before can really make a picture something special. I must say I was able to get really good pictures with A99 and it is “just” 5.8 fps, but the number of frames open up a lot more choices. It does also make me end up with a lot more pictures to handle after the games, but I still end up saving roughly the same amount of pictures in the end, so I wouldn’t say that the editing process takes a lot more than even if I end up with twice as many pictures. It’s just about making choices which ones you are going to keep. I must say I really like the silent mode and I know my friend that works with sound recording loves it even more than me. But it’s not that important for me. 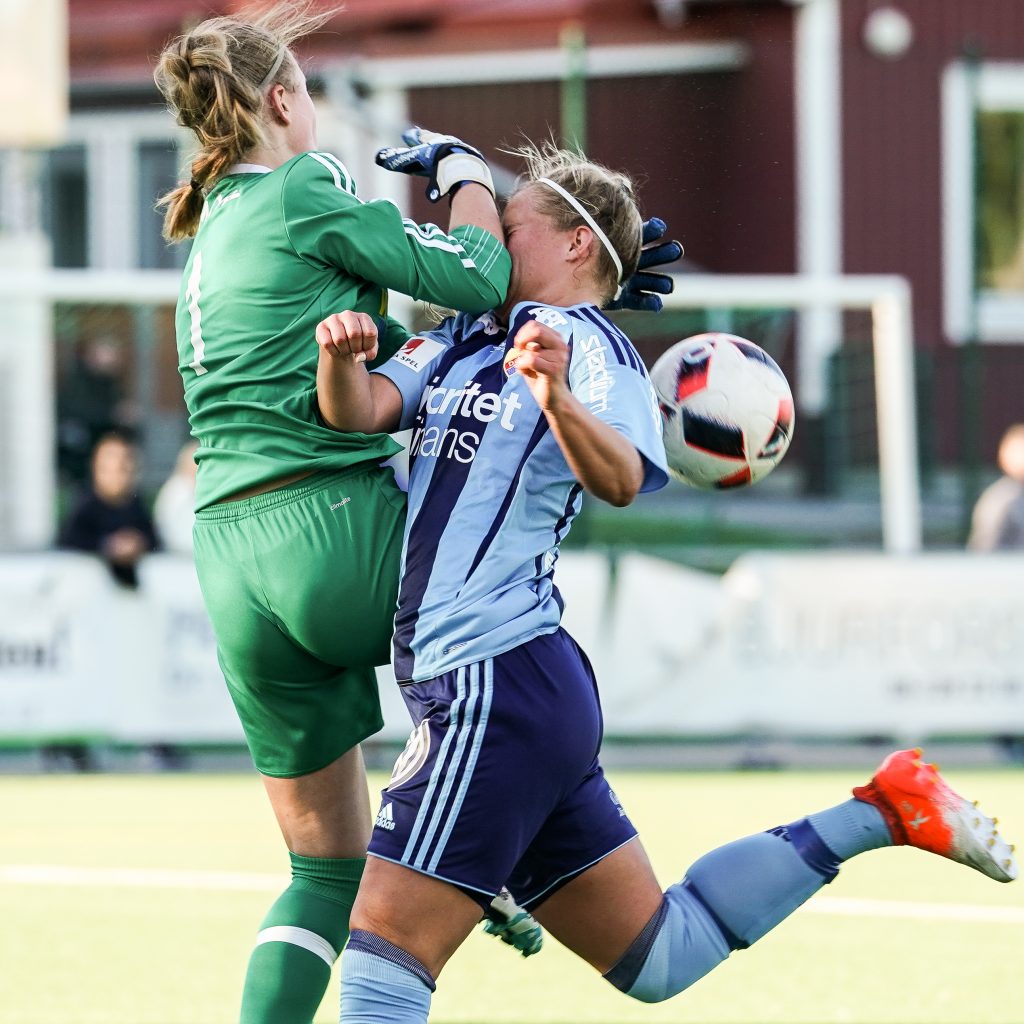 The buffer is at 220 raw pictures, so that’s 11 seconds of mashing the shutter button. Is that a lot? Yeah I’d say so, it’s so much I doubt I’ll ever hit the buffer. A moment is a moment you are still capturing that golden moment not holding the button down for 11 seconds. I think the most pictures I taken in a row would be 40 and that was following a player in a collision. But I will still keep the fastest card possible in the camera. This is the way I shot tho, someone else might have another style of shooting but 11 seconds continues shooting is still going to be hard to hit.

Focusing on the important bit

So to the really make or break of the camera, the AF, if you shot sports your life depends on this one thing, how fast and how accurate will the camera focus and will it stay on your intended target. You don’t want to be aiming the camera for the player that celebrates scoring that overtime goal that everyone will be talking about and find out you actually ended up with 20 pictures of someone in the background. The camera offers a lot of different ways to focus and I read that a lot of people set it to wide, different areas, lock, Eye AF, but the one I use most is the spot focus. Often I go F4 and just go with center spot since it’s always the best focus point on the whole sensor. F4 is enough focus depth for most situations even if you put it straight in the chest of the player. So down to it, how good is the focus? It’s simply put amazing, it have never failed me with native glass. The number of useable pictures I get from a game is staggering. If you can be in love with an object I’m in love with the A9s focus. So do I always put it center and go F4? No like everyone else I love going wide open, this makes it harder to pinpoint the focus on the player, but this is more up to the skill off the user, focus is where you put it and it is good.

Are the pictures looking good or not? Yes they are, the pictures the A99 was really good but the ISO had a cap, the A99ii took even better looking pictures and handled ISO even better. Where do I place the A9? It handles ISO very very good and you do end up with lovely pictures. The 24MP pictures is well above what you really need, but you do find yourself cropping a lot when shooting sports so having 42MP gives you more space to crop. Handling high ISO is really essential in sports due to the high shutter speed and this will not disappoint you. 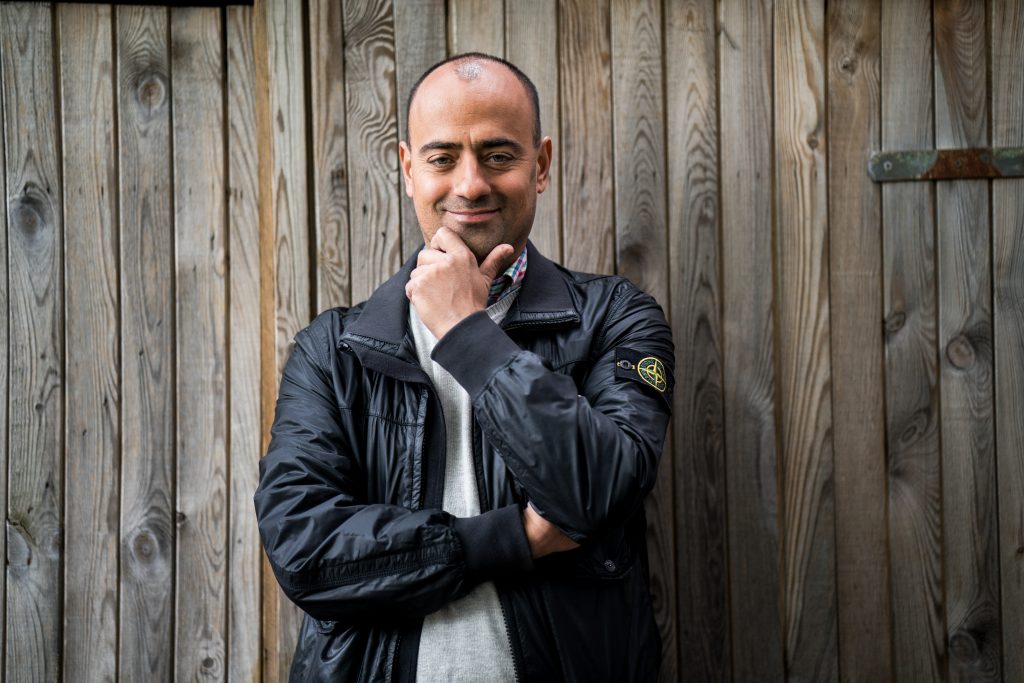 The Joy of the Joystick

As I said, I shot spot, that means that I end up moving my focus points fairly often, this was pretty slow and painful on the A7R2, that whole dial/wheel wasn’t that fast. You first had to press the center then move the focus point. The joystick is a whole new game. This reminds me of the A99 where it always felt easy to move the focus points. The placement of the A9 is perfect for someone like me with pretty small hands, I always have to go for the smallest size gloves.

Go native or be adapted

The mirrorless cameras opens up the world when it comes to lenses, you can use every kind of lens on your camera. Just have the right adapter and go for it! I seen people adapt all kinds of lenses, there’s a Swedish collective(Crazy Pictures) shooting a movie by using old Russian lenses. This is amazing, there’s so much creative people out there doing all kinds of fun things. But well how good is it for sport? I own the LA-EA3 and straight off I put my old 300F28 on the camera, it was not bad, but it didn’t perform as well as the FE70200F28. Have to note that my 300F28 is the mark 1 that honestly could be faster. I even got to try putting Canons 400F28 on the camera with a Sigma MC11 adapter and it wasn’t bad. Could you shoot games with A-mount glass and Canon glass? Yes I believe so. Do I prefer using the native E-mount glass? Yes I do! It’s just a bit better going native and in my world where you only get one chance to get that important picture it matters. With the FE70200F28 Sony has the most important glass for sports, but they still need to build “bigger” lenses. At stadiums I would say that most Photographers use the 70-200mm and the 400mm Prime, so to making a 400F28 must be a priority for Sony.

What’s on the menu?

The one thing everyone always complains about when it comes to Sony Cameras is the Menu system, the new menu is supposed to be more intuitive and I do agree, the best feature for me is the “favorite” menus cause most of the time I access the camera is just a few options I need to adjust. The one most important function is Format and I use this before every game I shoot. On top on that you can actually adjust the Fn menu, something that I haven’t done yet(it’s on my todo list).

Shooting movies with Sony cameras will always be good, they know videos and they do pack their cameras with video features. I am not really a cinematographer, I’d love to be one, but can’t find the time to emerge myself into video. I have used the S&Q feature and found it fun. I think they should add s-log to this camera.

Well this camera is not a Swiss Army knife, it’s a more specialized tool and for me it’s the camera I always dreamt of. It’s focus speed combined with the high rate of fps is just all that I ever wanted. Grabbing that special picture is what it’s all about. The pictures you get with the camera is really good, I’m sure you will find cameras getting more beautiful pictures, but not with that focus or that fps. I would say this is a specialty camera, it’s not for all, you might see that I listed fps and focus before I even brought up the quality of the pictures, honest I forgot mentioning it at all first. I do want to create the best looking pictures the ones that make’s people gasp. But my main focus is to never miss that one moment that defines a game and I believe that this camera is the tool to get that one moment.